Acupuncture is a complete holistic protocol (treatment) focused on balancing the flow of energy or Qi (pronounced “chee”) in the body.

According to Traditional Chinese Medicine, Qi is the vital energy that flows throughout the body. It is considered essential to health and is necessary for growth, development and movement of the body, and body’s protection from illness, disease and pain.

In a healthy body, Qi flows smoothly through a network of pathways called meridians that are connected to specific organs and glands. Meridians are like rivers that flow inside the body. And like rivers that provide nourishment and support to the surrounding land by bringing life giving water, meridian pathways transport vital energy that nourishes and supports every cell in the body.

When the flow of Qi is deficient or obstructed, the body becomes more susceptible to illness and disease. Obstruction of the meridians restricts the supply of vital energy required to support and nourish cells, tissues and organs, and after a while it can manifest into various signs and symptoms.

Our health depends on the balance of Qi, its quality and quantity. The state of Qi on the other hand can be influenced by many factors, such as stress, physical and emotional trauma, lack of exercise, poor diet, overexertion, accidents, etc.

Normally, when imbalance occurs, the body will try to come back to the state of balance and health, also called homeostasis. But over time, when the disruption is prolonged or excessive, or if the body is already weakened, the self-healing abilities are compromised. Eventually, the body becomes susceptible to illness, disease and pain. Acupuncture treats both, signs and symptoms, as well as root causes of the disease. 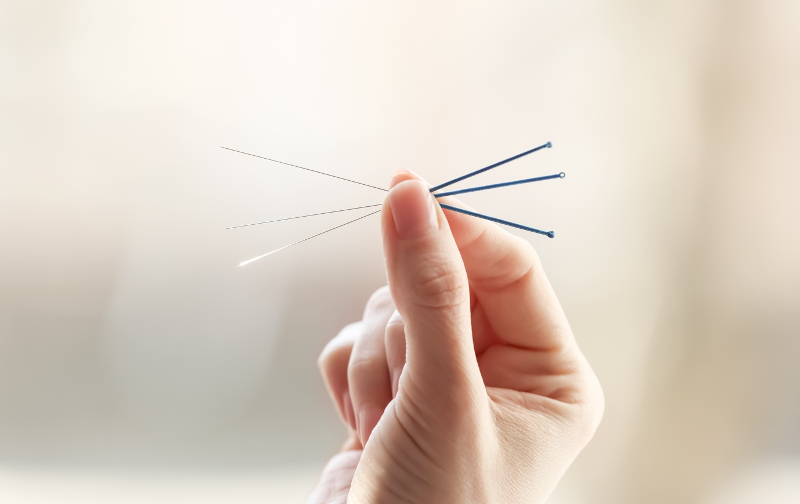 How does it work?

Western scientists and doctors that were studying acupuncture mechanisms have come up with several theories to explain how acupuncture works.

One major theory is that acupuncture works by stimulating the release of specific neurohormones and neurotransmitters, which may positively influence brain chemistry and affect the nervous and immune systems function.

Current research shows that acupuncture stimulates the biochemical responses via the nerves that may activate the pituitary gland and hypothalamus to produce the extra hormones and resulting in a wide range of systemic effects.

Acupuncture may affect the autonomic nervous system by stimulating the release of acetylcholine, nor-epinephrine and several types of opioids, which may reduce the sensation of pain.

Another theory is that acupuncture works by downgrading pro-inflammatory markers, or proteins, in the body and at the same time, activate anti-inflammatory cells, which may result in reduction of pain and swelling.

There is evidence suggesting that acupuncture may also work by affecting the body’s electrical system by stimulating the conduction of electro-magnetic signals and affecting the release of pain-killing chemicals or immune system cells.

It is also suggested that acupuncture stimulates the release of a hormone called oxytocin that regulates the parasympathetic nervous system and as a result, reducing stress.